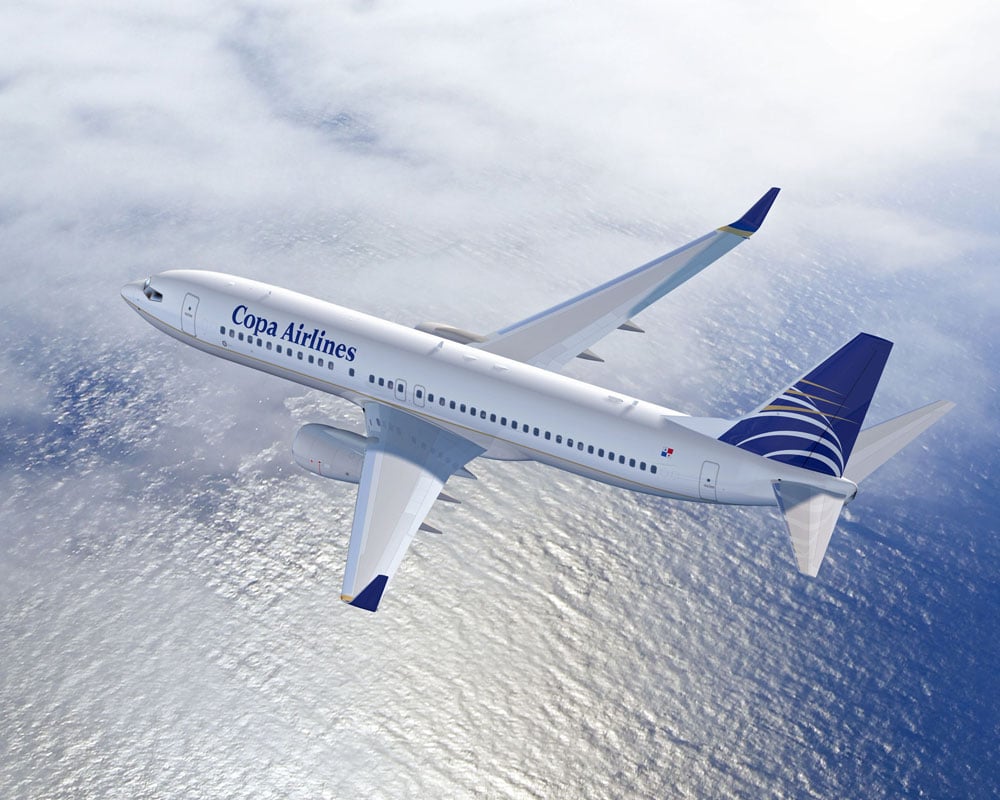 Copa Airlines just announced that, beginning next December, it will be offering two weekly flights to Belize City from Panama!

The recent announcement that Copa Airlines will be offering two flights a week to Belize City from Panama’s Hub de la Americas is welcome news that also highlights Belize’s rise as a highly desirable travel destination, according to the owners of The Lodge at Chaa Creek.

Lucy Fleming, who started Chaa Creek with her husband Mick in 1981, said the announcement of the new flights, slated to begin December 8, 2015, will be welcomed by travellers, business people and the many Belizeans living overseas who return home over the holidays.

“Compared to the two flights a week that were available when we first settled at Chaa Creek, the ease of travel these days is phenomenal. Back then, you could never be sure of exactly when you’d arrive at Belize International, and then it could easily take an entire day or more to get to San Ignacio Town and then up the Macal River to Chaa Creek. Inland travel was truly an adventure.

“It was a far cry from today, with Belize now a short, comfortable hop from major North American destinations. And with Tropic Air’s service from Belize City to the airstrip at Maya Flats, virtually at our front door, you can now go from having breakfast in the US to enjoying a swim before lunch at Chaa Creek.

“That still amazes us,” she said.

The Caribbean News Now report stated that, from December 8, 2015, Flight CM 281 will leave Belize City every Tuesday and Friday at 2:17 p.m., local time, arriving at Hub de las Americas at the Tocumen International Airport in Panama City at 5:34 p.m. The return flight, CM 280, will leave Panama Tuesdays and Fridays at 11:29 a.m., arriving in Belize at 12:52 pm., in local times. Flights are expected to take approximately 2 hours and 20 minutes.

Passengers on the new service will travel in a 94 seat Embraer 190 aircraft with a ten seat executive class. Copa reports that the aircraft layout, with only two seats on either side of the aisle, makes for more comfortable travel.

Ms Fleming added that the new service joins an impressive list of existing flights, all of which are indicative of Belize’s growing popularity as a tourism destination. 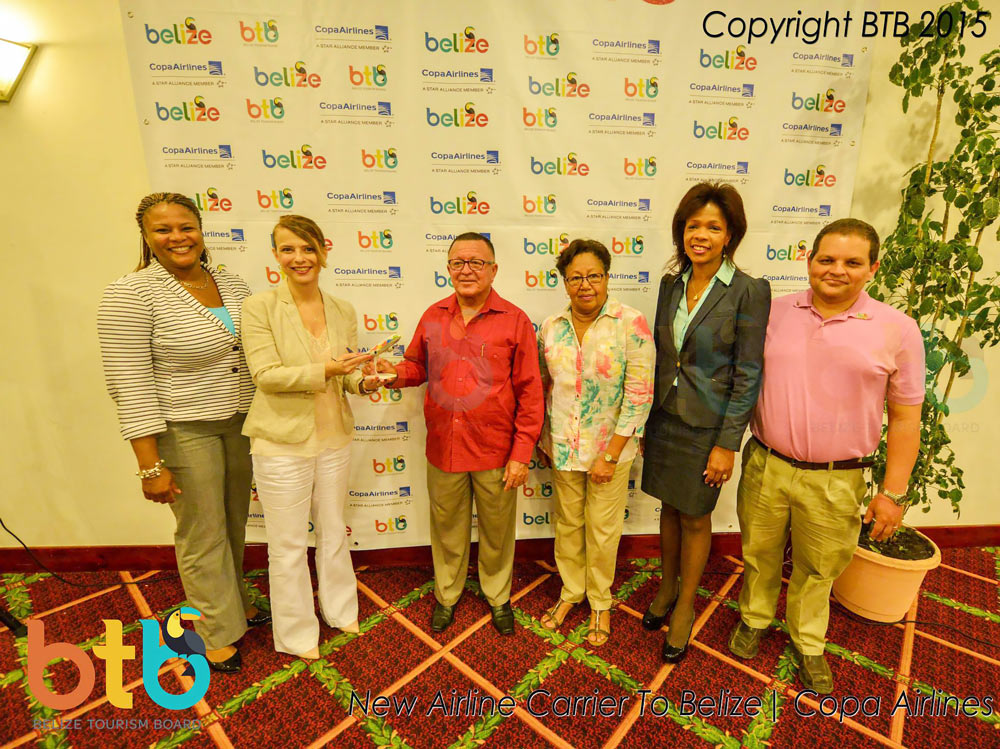 “At the end of the day, airlines are responding to increasing customer demand, and that’s great news for the Belizean tourism industry, and for travellers, who are enjoying the lower fares and enhanced service that completion brings.

“Now, with Copa following Southwest Air’s announcement earlier this year of a new Houston-Belize direct service, and with American, Delta, United, Avianca and other major airlines providing service from Chicago, Houston, Atlanta, Los Angeles, Miami and other hubs, getting to Belize is easier and more affordable than we ever could have imagined,” she said.

Ms Fleming said that, as travel to Belize becomes easier and cheaper, more people will visit the little Caribbean country, leading to even more flights and greater competition.

“It’s a dynamic cycle with positive benefits for everyone. For example, as Chaa Creek grew in popularity, we were able to add more attractions and amenities, such as an internationally recognised Hilltop Spa, a fine dining restaurant and lounge, infinity pool, conference centre, a traditional Maya organic farm and continual upgrades to our stables, canoes, the Belize Natural History museum, butterfly farm, Macal River Camp and other areas.

“Growth has also expanded our range of tours, including those to Maya temples, ceremonial caves and archaeological sites as well as our all-inclusive Belize vacation packages, like the popular Rainforest to Reef packages that allow guests to seamlessly enjoy both an inland and Caribbean island holiday during one vacation,” she said.

“Not so very long ago we were a sleepy little British colonial backwater that hardly anyone heard of, with an economy dependent on farming and fishing. Then, after independence in 1981, the world woke up to our huge tracts of pristine wilderness, the unspoiled Caribbean coast and islands with the world’s second largest barrier reef, the many ancient Maya temples and abandoned cities, abundant wildlife and all the other things that makes Belize so special.

“And now that it’s become so easy and affordable to get to, Belize is occupying a more important place in the world, globally and regionally, while still retaining a laid back charm and commitment to environmental sustainability that sets us apart.

“It’s a great position to be in,” Ms Fleming said.